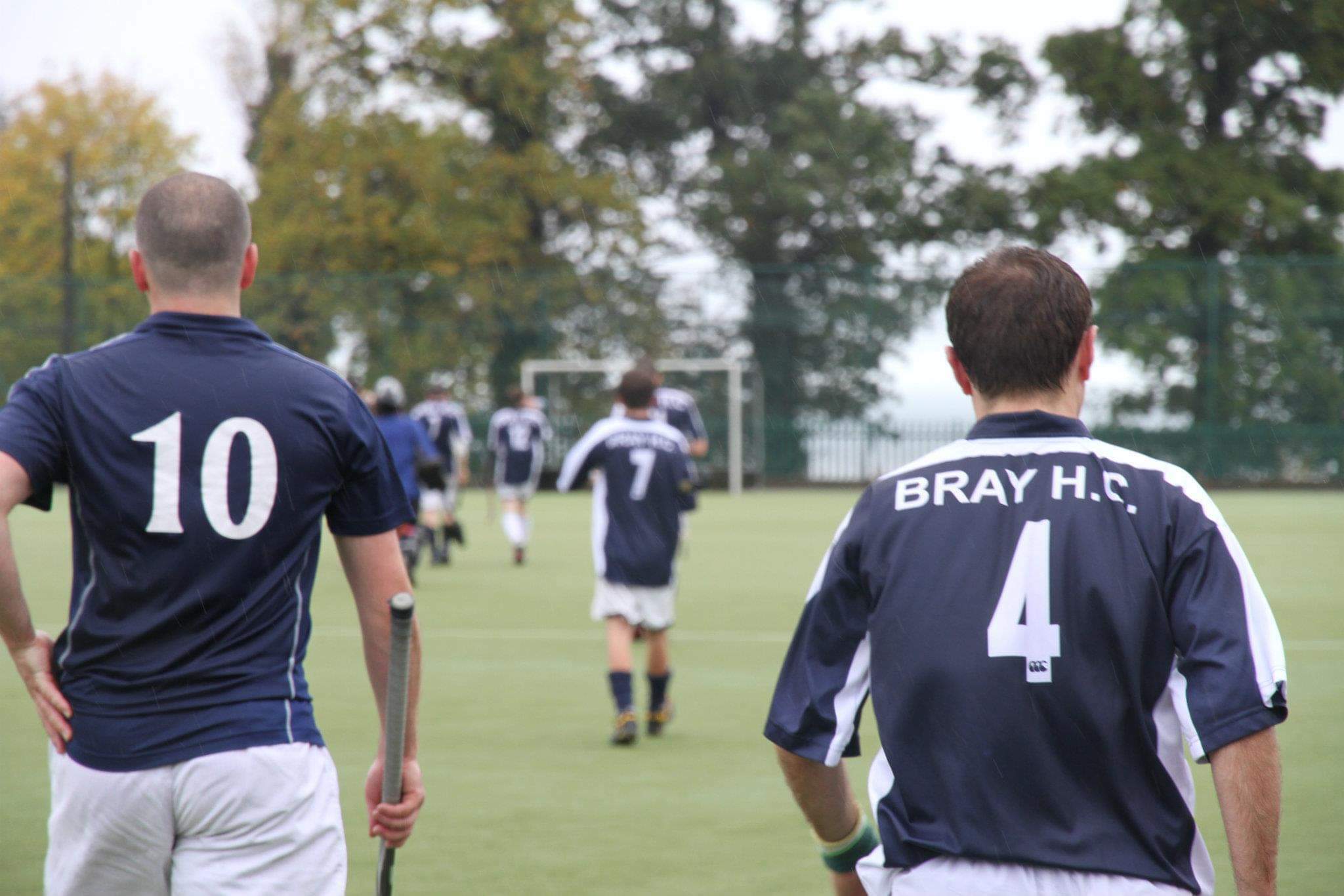 Published: about 2 months ago

Bray Men's 1's travelled to Tallaght to face Glennane in the first round of the Neville Cup.

Bray were missing a few of their usual starters and went out with a young team, speckled with some old heads. The more experienced Glennane side got out to an early lead from a short corner.

Bray were not deterred however and some good play up the right side allowed Cian Hussey to drive in the base line and set Devan Kennan up with a tap in to equalise.

Bray kept pushing and created some chances in the first half but we're unable to capitalize. The team looked solid for the most part with players like Charles Panien making only their 2nd start for the senior team but looking right at home!

The 2nd half saw Bray lock down their structure and give Glennane very few opportunities. Unfortunately Glennane managed to sneak one in past Eoin Murphy in goals to take the lead for a 2nd time.

Bray upped the pressure from then on, with Sean Cullen and Devan Keenan picking off the Glennane centre back hit outs. They were unable to take anything from it however.

Strong attacking play from new import Lynden Ross was unlucky not to be rewarded with a short corner towards the end of the game.

The game finished 2-1 but it was a strong performance from our men's 1's. The young corps showed that they are well able to compete at senior level and will only serve to build their confidence and ability for the season ahead!

Bray have an important fixture next when the play North Down in the first round of the IHT on October 15th in Temple Carrig. Tip off is at 13:00. All support is welcome!

We launched our Bray HC Beanies a while back and we still...

Please note that there will be a Musical taking place in ...

Book of Condolences in memory of Grace Rush

In memory of Grace Rush we have a book of condolences ope...

It is with heavy hearts that we have learnt of the tragi...

Parents - check out below for latest updates on Halloween...