BRAY HOCKEY CLUB WEEKLY ROUND UP

A round up of this week's activities at Bray Hockey Club

An incredible weekend back on the pitch for Bray Hockey Club. While the sun shined down our men's and ladies' teams played a few friendly's to get back into the swing of things before the season kicks off.

Our Men's 1s played Waterford HC, with our club president Jonsie playing along side his son for the first time. The men lost 2-1 but an incredible first game back. 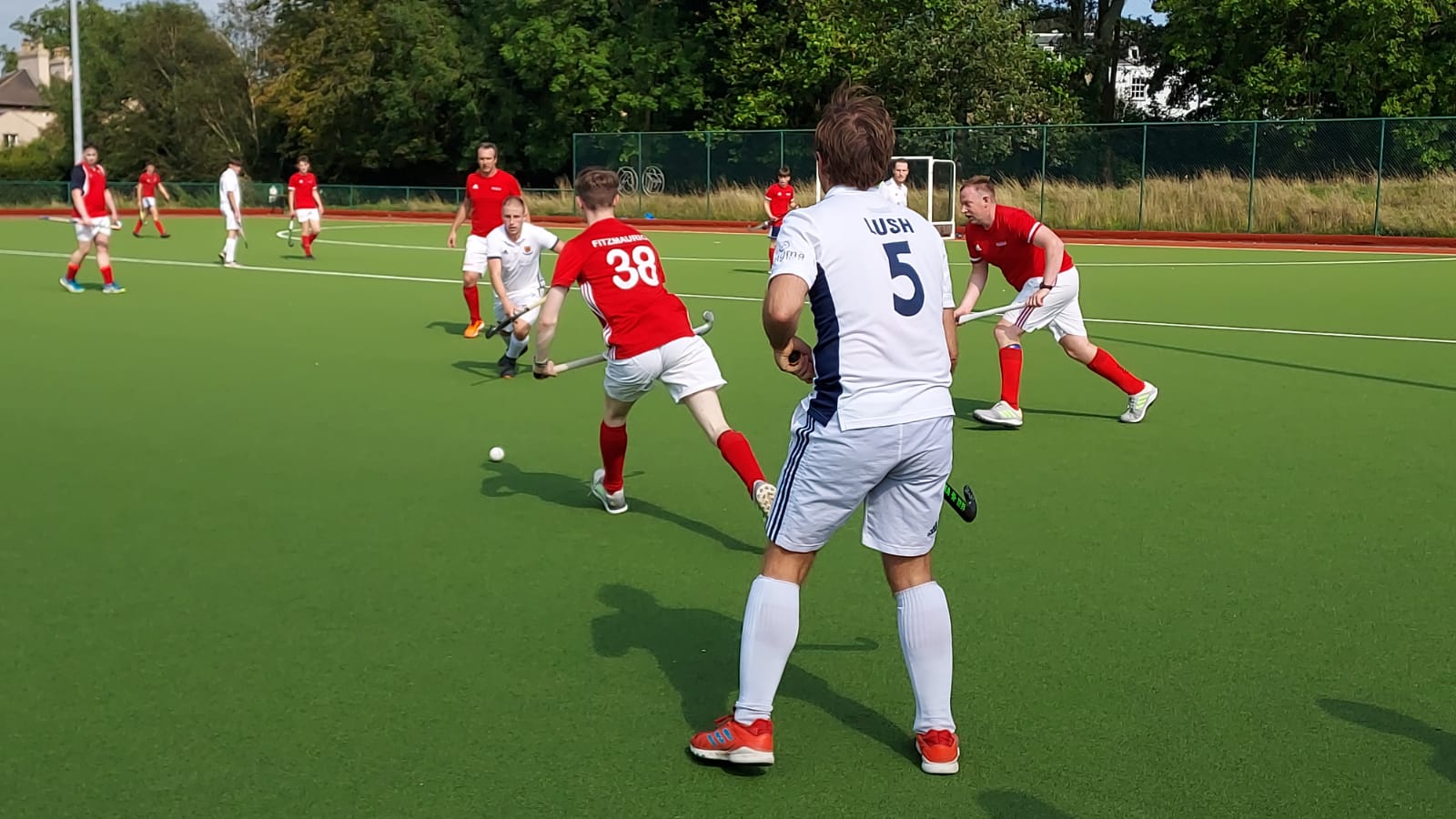 The Ladies 1's took on Corinthian's HC with Megan Shelley scoring in the first quarter on a short corner and Sinéad Crampton scoring on her debut appearance for Bray.

Our ladies 3's played a friendly trial match against each other as pre-season trials continue. It was a 3-0 win to the ladies in Navy with Jessica Carey scoring through 1v1s on the first whistle and Rachel Hohn scoring an incredible 2 more goals. 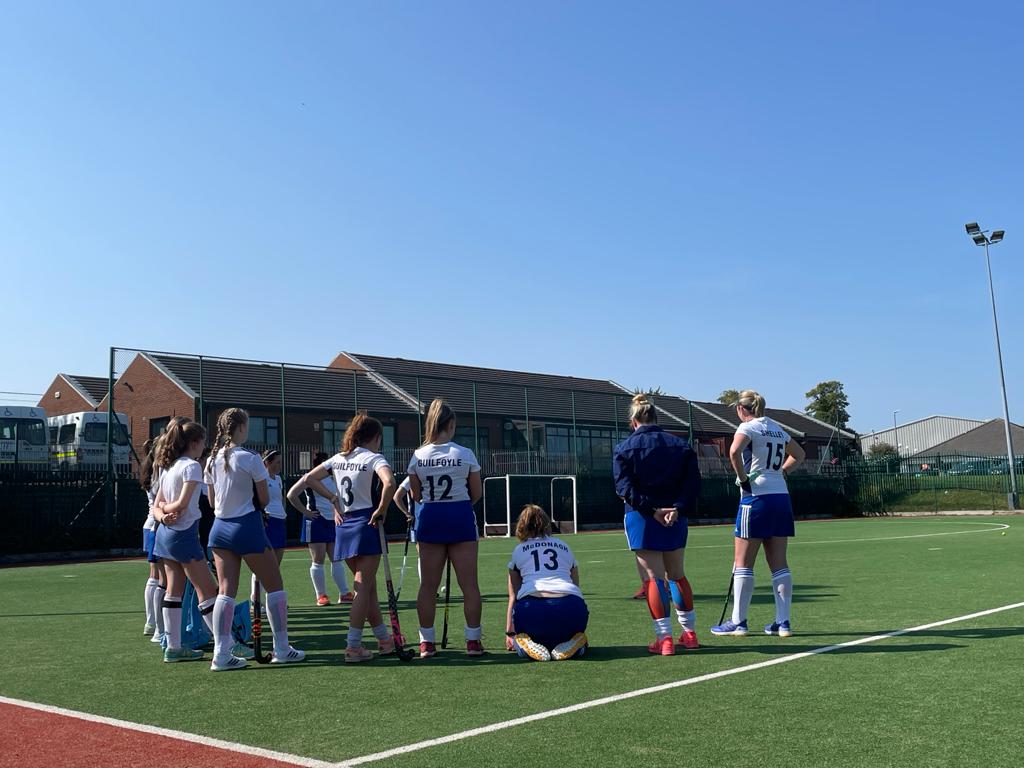 Notice to all Junior Members

Notice to all Junior MembersPlease ensure you download Cl...

Happy New Year everyone &amp; welcome back to junior hock...

Christmas wishes to all our junior members, their familie...

This December Bray Hockey Club are supporting CHI and urg...

Due to the status orange warning for Storm Barra senior t...