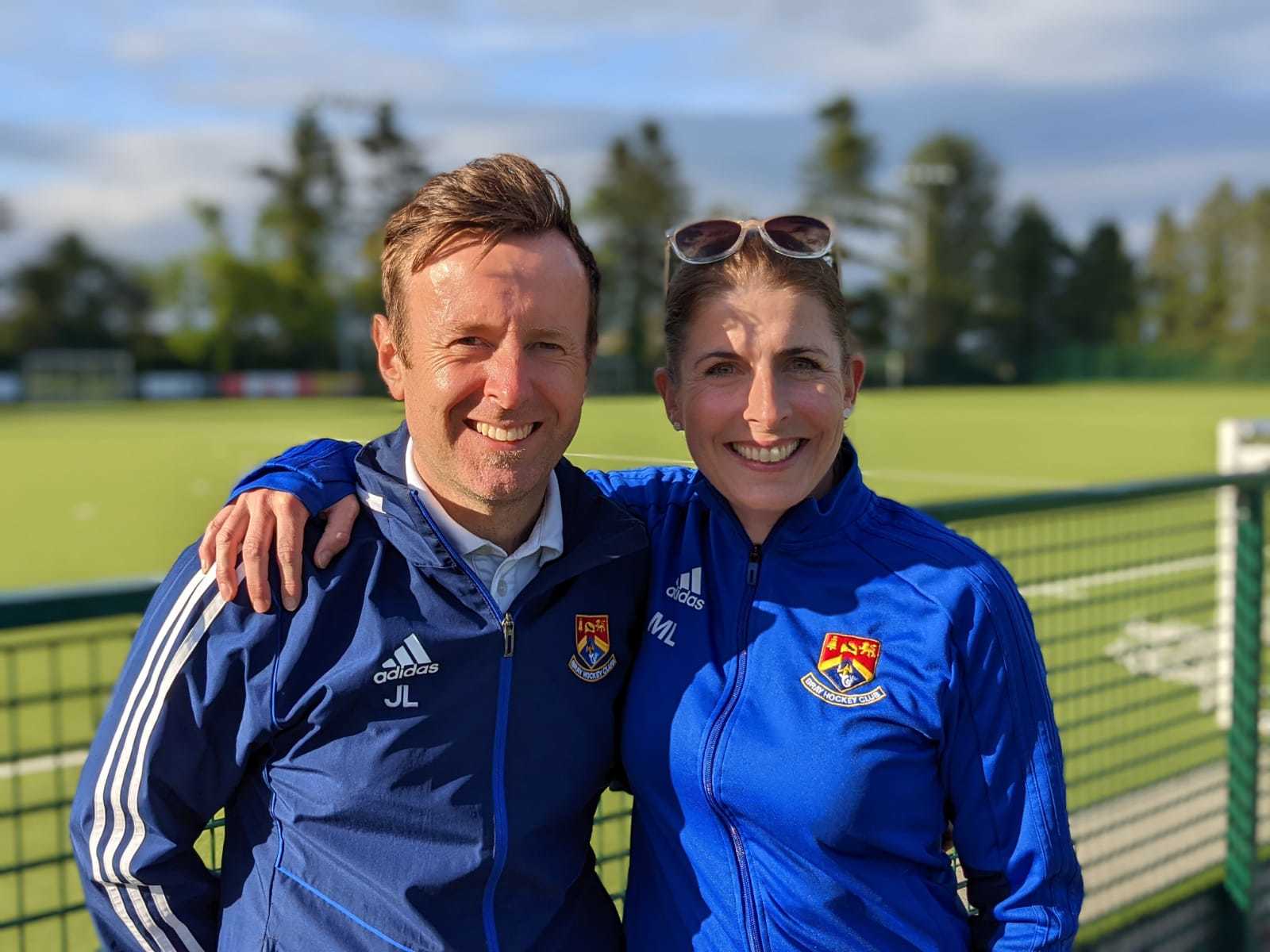 It was a doubly good evening for John Lush at last weeks AGM as he scooped both the Club Member of the Year award and also shared the spoils with Michelle Lambert for the Presidents Award.

A total of 10 members were initially nominated for the Club Member of the Year, with 6 shortlisted for voting on the night of the AGM. Congratulations to Lara Dawson, Dougie Keeley, Ruth McDonagh and Grattan Evans for their nominations and to Caoimhe Guilfoyle, Sara Quill, Cheryl O'Toole, Michelle Lambert and Eoin Murphy who made the shortlist alongside John, who won the vote on the night.

Outgoing Club President, Caoimhe Guilfoyle, had a tough decision for the Presidents Award following the extraordinary season we had and with many of the Committee and Club Members stepping up to keep the Club running and engaged virtually. However, our brilliant Junior Coordinators, Michelle Lambert and John Lush, well deservedly took the award following a full restructure of the Junior section in the run up to the season and throughout the online season.

Congratulations to both John and Michelle for an incredible season and the very well deserved recognition.

Join us next weekend for our start of season BBQ! We're d...

Appreciation post for our Coaches and Volunteers for Glob...

This year as Hockey Ireland continue to progress their ...

Calling all Gaisce Students! With the success of last yea...

BRAY HOCKEY CLUB WEEKLY ROUND UP

A round up of this week's activities at Bray Hockey Club...